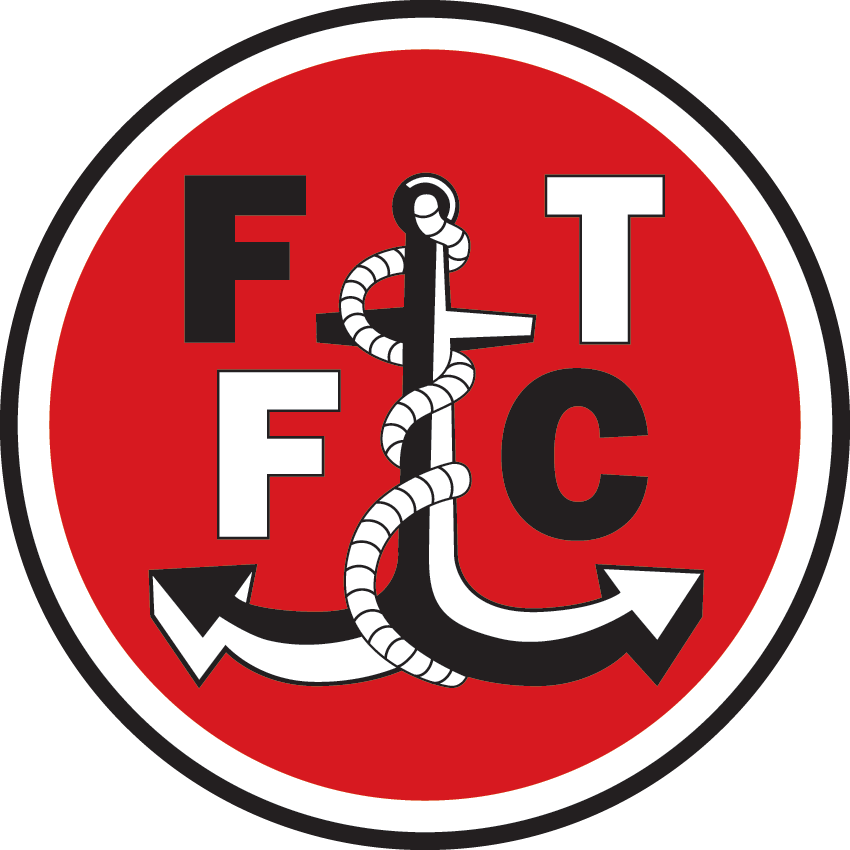 Notts County Reserves booked their place in the final of the Central League Cup with a 3-0 win at Fleetwood on Tuesday afternoon.

Second-half goals from Lewis Alessandra, Andy Kellett and Remaye Campbell earned the Magpies a comfortable victory and set up a meeting with AFC Bournemouth in the final (date and venue TBC).

Steve Chettle fielded a strong team, naming Richard Duffy captain of a side that featured the experience of Alessandra, David Vaughan, Elliott Hewitt and Matt Tootle, alongside the youth of Campbell, Pierce Bird, Sam Osborne and Will Patching in a 4-2-3-1 formation. Ross Fitzsimons got the nod between the sticks.

After a quiet opening quarter of an hour, the game’s first chance fell to Notts with the deadlock inches away from being broken.

Bird picked out Tootle with an excellent switch from left to right and the full-back sent Osborne in behind the Fleetwood defence. He crossed first-time and, via a deflection, the ball reached Alessandra at the back post who fired at goal only to be denied by an excellent clearance from Fleetwood defender Harrison Holgate on his own line.

The same man was in the way moments later when Osborne cut inside off the right wing to strike but the shot was smothered on the edge of the area.

The winger was looking to keep his rich vein of goalscoring going and chanced his arm again the following minute after winning the ball high up the field. He struck low from 20 yards but his effort had the sting taken out of it by a Fleetwood man and goalkeeper Billy Crellin gathered.

Osborne was looking threatening and had the ball in the back of the net after being picked out by Alessandra’s floated pass but the 20-year-old knew he was offside and the flag was correctly raised.

On the half-hour, it was Alessandra’s turn to test Crellin, sending a powerful shot at goal from 30 yards after a corner was cleared but the Under 17 World Cup winner got down well to his right to save.

And less than a minute later, Notts were denied by the linesman once again following excellent build-up play.

Osborne released Hewitt down the right after he made a great run from holding midfield and he cut a cross back to the edge of the box for the winger to strike. His shot was pushed away by Crellin but only into the path of Campbell who applied the finish before turning to see the flag raised.

Notts had kept their hosts quiet throughout the half but, shortly after Cedric Evina had flashed a wicked ball across the six-yard box, they had the clearest opening of the first 45.

It came just a minute before the interval, when Duffy’s loose pass presented Jamie Cooke with a clear run at goal. Fitzsimons made himself big to deny the midfielder one-on-one and the sides returned to their dressing rooms level.

The Magpies re-emerged unchanged but Alessandra moved into the number 10 role for the second period with Patching taking over on the left flank.

Fleetwood came out looking sharp but Notts kept them at bay and found a route to goal themselves on 56 minutes.

Patching's corner was headed away as far as Alessandra and, on the half-volley, he unleashed a powerful right-footed strike from just outside the box that gave Crellin no chance.

Notts pressed for a second and Campbell forced the Fleetwood stopper to get down to his left to save after tenacious work from Osborne allowed the ball to break for the stiker.

The hosts' first chance of the second period came on 63 minutes when Gerard Garner rose well to meet Eddie Clarke's cross but his towering header was held by Fitzsimons.

That opening did little to alter the pattern of the game, though, and Alessandra went close to a second after working a short free-kick with Patching, only to see his effort deflected over the bar.

On 72 minutes, Notts went even closer to doubling the lead after Tootle powered forward from full back. He played Osborne in on the right side of the box and the winger drove a low shot across goal which Crellin could only parry back to Tootle. His effort was deflected on to the post before falling for Campbell on the penalty spot, who turned his man befre firing wide.

A second goal seemed to be coming and Osborne looked determined to get it, first seeing a deflected shot held by Crellin before putting the ball in the net again, only to be penalised for a foul on the keeper.

It was substitute Andy Kellett who made the pressure tell, though, as Notts sustained an attack before Tootle played him in to fire low across Crellin within 10 minutes of his introduction.

Fleetwood looked for an immediate route back into the game and were denied by a combination of Fitzsimons and the woodwork when half-time substitute Barry Baggley was picked out at the back post but his effort was turned on to the upright by the stopper and the Magpies cleared.

Campbell added gloss to the result, turning home Osborne's chipped cross with a close-range header in the 84th minute as the hosts tired and Notts made their seniority show.

And the Magpies comfortably saw out the remaining moments to set up a meeting with the Cherries.