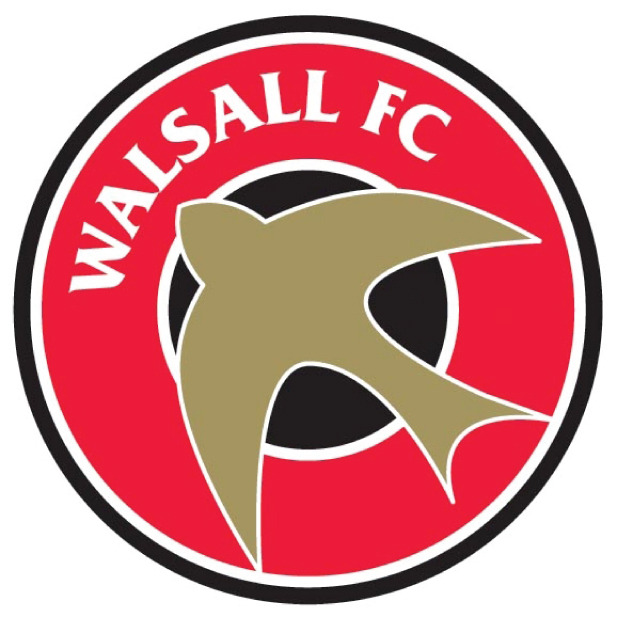 The Magpies went into the break a goal behind following Dan Scarr's fierce finish shortly before the interval but Enzio Boldewijn restored parity following his second-half introduction.

The Dutchman doubled his tally with a driven free-kick six minutes from time to take his pre-season tally to three and earn Notts a third win on the spin.

There were two new trialists on the teamsheet, with Liam O'Brien and Damien McCrory given a chance to impress as goalkeeper and centre half respectively.

Jim O'Brien, who has been training with the squad, started in midfield alongside 18-year-old Declan Dunn, who was named captain.

Matt Tootle and Pierce Bird completed a central defensive trio, with Sam Osborne and trialist Chris Camwell in the wingback positions. Will Patching offered support to the two-man strike force of Kane Hemmings and Remaye Campbell.

Irishman McCrory was quickly into the action, making an important block on Elijah Adebayo in the first opening of the afternoon after the Walsall frontman capitalised on a loose pass from Bird inside 10 minutes.

And another piece of loose play almost saw Notts strike first as Saddlers goalkeeper Jack Rose missed his kick from a pass back to him, but spared himself any blushes with a last-ditch clearance from his own goal-line.

On 18 minutes Adebayo rose highest to meet a deep cross from the right wing but headed straight at O'Brien in the Notts goal before the same pair traded off again shortly afterwards when Dunn's clearance ricocheted kindly off the Walsall striker - again the trialist keeper held on to the ball.

24 minutes in, neat footwork from Tootle gave him the chance to tee Campbell up for a shot in the Saddlers box but his effort was well blocked in front of goal as the game started to liven up.

The visitors went as close as anyone had in the opening half-hour when Josh Gordon latched onto Adebayo's knock-down before sending a shot narrowly wide on the stretch and, after Stuart Sinclair had seen a shot blocked, they took the lead on 40 minutes.

Danny Guthrie's corner from the right was nodded down by Mat Sadler and Scarr was there to drive a fierce effort into the top corner on the half-volley.

That was the last action of the opening 45 minutes and Walsall took their advantage into the break.

Notts claimed the first chance following the resumption when Camwell got forward on the left flank to whip a dangerous ball in to Hemmings but the striker headed wide of the target.

Just after the hour mark, Neal Ardley made his first batch of changes with Boldewijn, Christian Oxlade-Chamberlain, Owen Betts, Nathan Tyson, Mitch Rose and Michael Doyle, who took the armband, heading on to the field. Dunn, Campbell, McCrory, Jim O'Brien, Bird and Hemmings were the men to make way.

And Betts looked to have levelled within seconds of his introduction as he turned home a deep free-kick, only to see the flag raised for offside.

Another set piece provided an opening as Camwell picked himself up after being fouled in the 'D' to curl an effort over the wall and over the crossbar, but on 65 minutes the Magpies were level.

Two of the substitutes combined for the equaliser when Patching's cross picked out Rose eight yards from goal. His touch got away from him but the ball fell kindly for Boldewijn, who made no mistake to roll it into the bottom corner.

The turnaround was almost completed four minutes later when Tyson capitalised on loose play to pick the ball up 20 yards from goal. He looked for a quick shot to catch Walsall's trialist keeper off guard, however the recently-introduced stopper had raced out of his area and made the save with his chest.

Walsall went close to regaining their lead when substitute Alfie Bates sent a long-range effort narrowly over Fitzsimons' crossbar, but Notts were the side in the ascendency and made their pressure tell on 84 minutes.

Tyson won a free-kick just outside the area when he beat the trialist goalkeeper to a bouncing ball over the top. He was lucky to escape with a yellow card but his reprieve was short-lived when Boldewijn stepped up to drive the set piece beyond his reach and into the bottom corner for his second of the afternoon.

The Dutchman sent a looping header on to the roof of the net as he chased his hat-trick, shortly before two minutes of added time were indicated. They passed by without incident and Ardley's side notched up their third straight success.