In recent weeks, the tide has shown signs of turning for the Magpies and the 3-1 win against Crawley Town on Tuesday night was the best performance of the season to date.

The victory made it two within a week for Notts, who beat Crewe 2-1 at Meadow Lane three days earlier, and the side are now unbeaten in four.

Looking to continue the progress, Notts travel to bottom-of-the-table Macclesfield, who are still looking for their first win since returning to the EFL.

They might have thought it was coming on Tuesday night when they led Newport County 3-2 deep into stoppage time but a 97th-minute equaliser forced them to settle for a point.

Saturday’s visit to Moss Rose will be Notts’ first since 2009 and if they can record an away win for the first time this season they will open up a gap of eight points between themselves and the Silkmen. 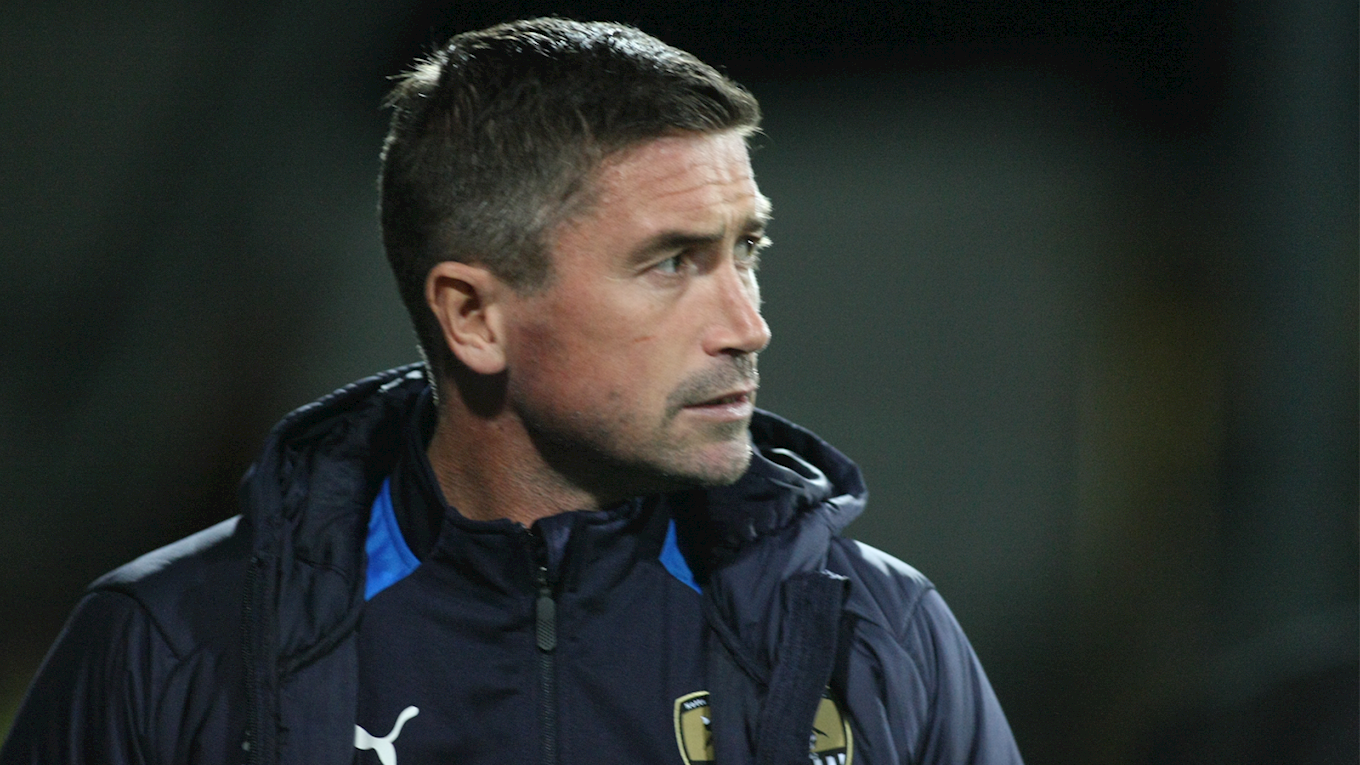 “Wins breed confidence and happiness but we are fully aware that a bad result at the weekend can knock us back, so we have to build on it.

“We’ve got to continue to work hard because we’ve put some good results together and we can’t afford to get complacent.

“Macclesfield played well at Newport in midweek and it will have taken the wind out of their sails a bit to concede late, but they are fighting.

“I am expecting a physical, scrappy game and it will be our biggest test of the season because they are heading in the right direction.” 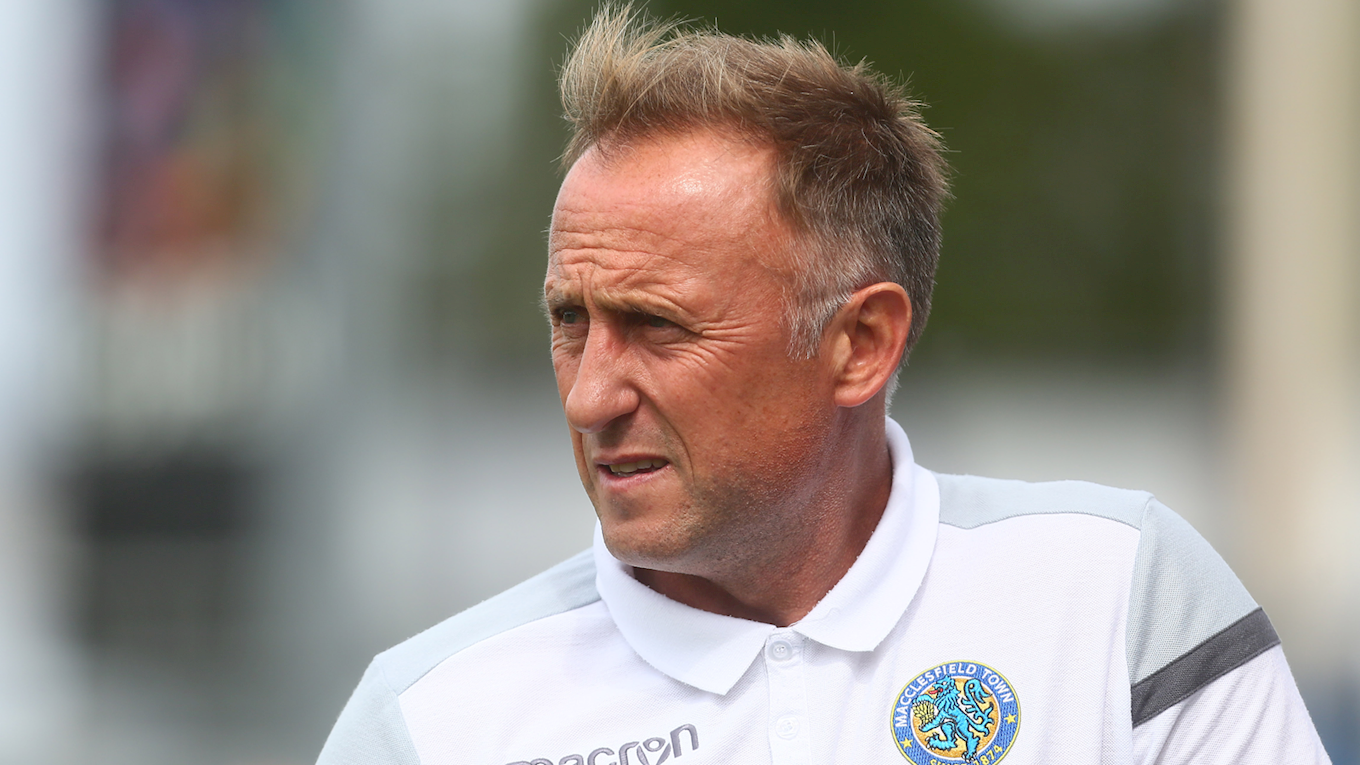 “To concede a goal in the 97th minute is gut-wrenching, but my job is to pick the boys up and get ready for Saturday.

“We’ve proved that we can give teams a game so now we’ve just got to concentrate even more and work even harder.

“We do everything as a group and now we have to roll our sleeves up and go again on Saturday.” 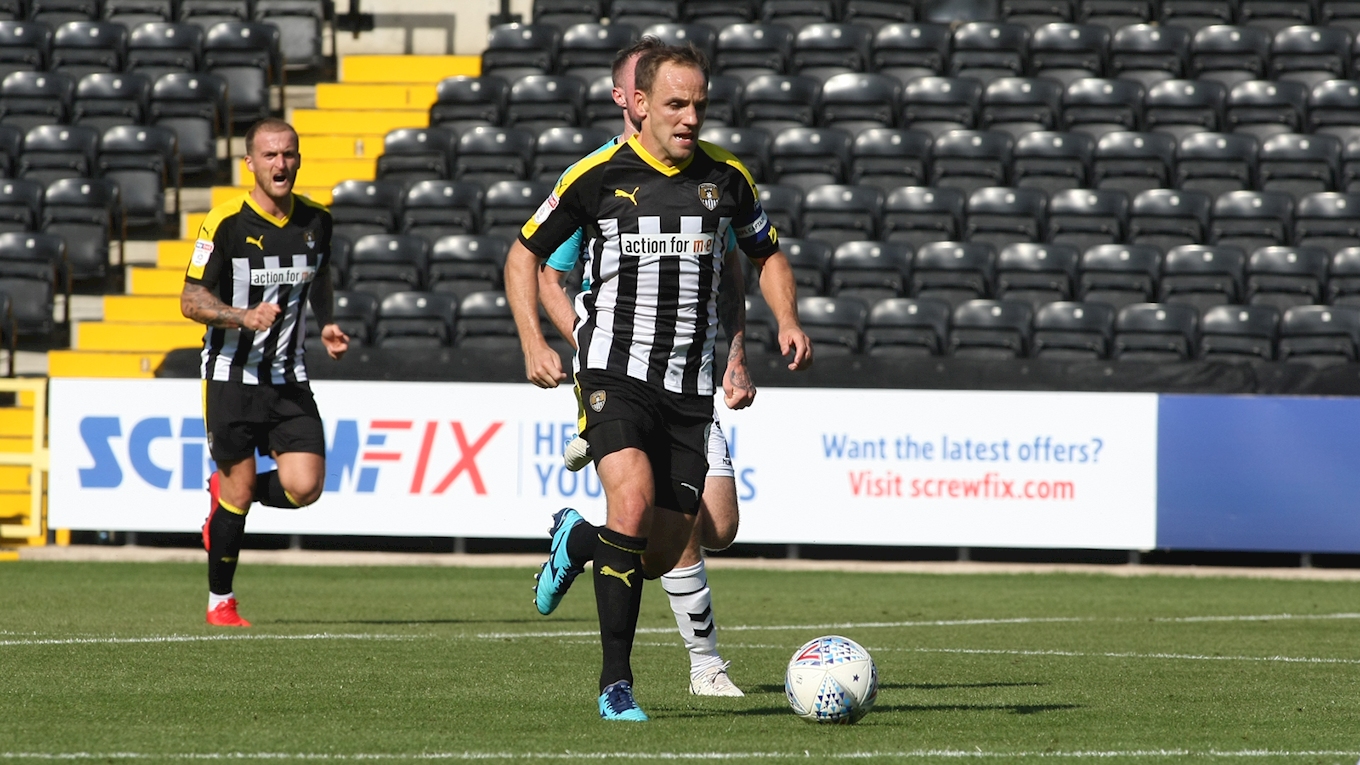 Notts are missing Rob Milsom as he begins his suspension following his red card against Crawley Town on Tuesday night.

This could signal a return for David Vaughan, who has been absent since the defeat to Exeter City in early September, while Noor Husin will also be hoping to get the nod. 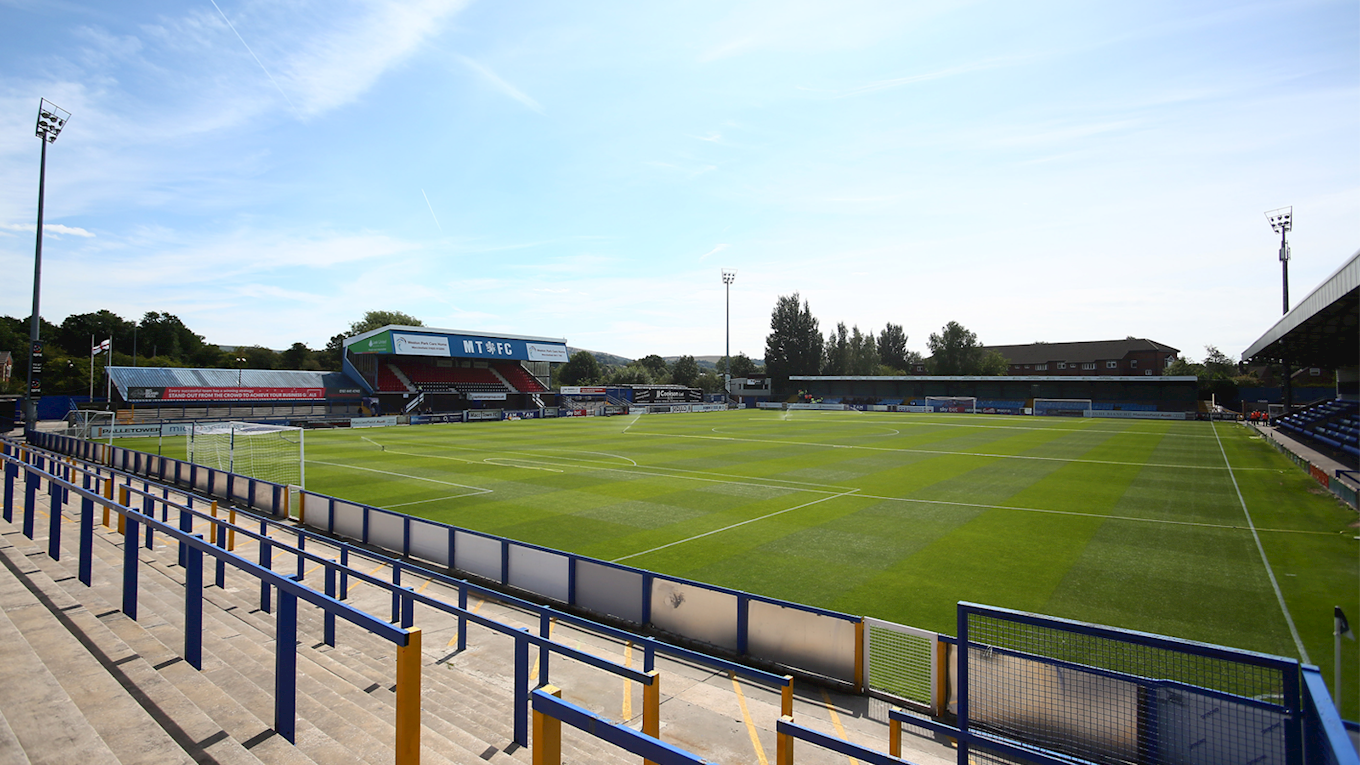 Notts are unbeaten in the last five matches against Macclesfield with the last defeat coming way back in 2007.

Last time the sides met at Moss Rose, Notts secured a comfortable win during the 2009-10 season, which culminated in winning the League Two title by 10 points.

Goals from Ricky Ravenhill, Stephen Hunt, Craig Westcarr and a Ben Wright own goal earned a 4-0 victory against the Silkmen in the second game of the campaign and was a sign of things to come.

The experienced forward made no mistake from the spot with seven minutes to play, extending his side's winning run to three matches.

It was a game featuring few clear-cut chances for either side, with Notts' defence continuing to show signs of great improvement.

Harry Kewell was forced to make one change to the side that beat Crawley Town following Rob Milsom's dismissal for a reckless challenge in that match.

Shaun Brisley, who made more than 100 league appearances for the Silkmen earlier in his career, stepped into central midfield, shielding the back four alongside fellow former Town player Elliott Hewitt.

Notts claimed the first shot of the day on four minutes, Hemmings latching on to Stead's flick on before seeing his shot blocked.

And Blissett was thwarted by the keeper again on 15 minutes, receiving a nice reverse pass from Tyrone Marsh but seeing his effort well saved low down.

Applause rang around the ground on 22 minutes as supporters remembered Notts fan Ryan Parkins, who was tragically killed earlier in the week.

Stead then saw a thunderous effort blocked by Callum Maycock as both sides tussled for dominance on an afternoon of changeable weather conditions in Cheshire.

And the sun was almost shining for Notts when Boldewijn showed terrific pace to beat his full back to Hewitt's perfectly-weighted through ball before crossing to the near post. The ball looked destined for Hemmings but a Macclesfield defender did well to turn it behind for a corner.

Alessandra drifted a free-kick over the bar and, moments before half-time, the midfielder's cross deflected up off Hemmings and fortuitously into the hands of home keeper Kieran O'Hara, instead of his net.

That meant the sides returned to the dressing rooms locked at 0-0 - and there were no Notts changes at the break.

The Magpies made a bright start to the second half and Alessandra's quick feet drew the game's first booking, Peter Vincenti guilty of a poorly timed challenge.

Chances were proving few and far between, though, and Macclesfield spurned their first of the half when Scott Wilson curled the ball straight at Fitzsimons to bring a speedy counter-attack to an end.

Kewell's first change came on 69 minutes, Thomas replacing Alessandra as Notts switched to a more conventional 4-4-2 with the substitute on the right, Boldewijn down the left and Brisley partnering Hewitt in the middle - a pairing which was disrupted shortly afterwards as Noor Husin came on for Brisley.

It looked like the game was heading for a draw but Notts' determination to win bore fruit with seven minutes to play.

Boldewijn chased his own misplaced pass into the channel, forcing a poor backpass from Fiacre Kelleher which allowed him to nip in ahead of Town keeper O'Hara.The Dutchman was tripped by the stopper's outstretched arm and Stead fired the resultant penalty into the top corner in front of more than 800 travelling supporers.

Kristian Dennis replaced Hemmings after the celebrations and four minutes were added on at the end of the match.

Fitzsimons did well to tip Maycock's effort over the bar in the dying seconds but there was to be no revival for the hosts as Notts made it five matches unbeaten.

Around 70 seat tickets will be available to purchase from Moss Rose on a first come, first served basis.

Tickets can be purchased on the day from Macclesfield's ticket office from 1pm, with no matchday price increase. There will, however, be no cash on the turnstiles so Notts strongly advise supporters to buy in advance to save queuing at the ticket office on the day.

Supporters who wish to purchase theirs from Meadow Lane can do so until 4pm on Friday 5 October. Postage is no longer available for this fixture.

Notts have been allocated 308 reserved covered seat tickets located along the side of the pitch in the Big Brand Ideas Stand and 312 uncovered terrace tickets in the John Askey Stand behind the goal.

Tickets for can be purchased online, by calling 0115 955 7210 or visiting the ticket office/club shop.

In line with Macclesfield’s policy, tickets for supporters with a disability and their personal assistants are available to those on any level of PIPS or DLA from the DWP.

Ambulant and wheelchair disabled supporters should obtain tickets in advance from Notts County. They are priced at the appropriate age-related price for the disabled supporter with a personal assistant ticket issued free of charge.

Official away travel will depart from near the club shop on Meadow Lane at 11.30am.

Please be advised that parking will be unavailable at Meadow Lane on this occasion due to the Lionesses' friendly against Brazil.