After a weekend off, following the postponement of the Oldham match, the Magpies will hope to continue their good form and put in another solid display at Gigg Lane.

Notts have lost just once in the league under manager Harry Kewell and will look to extend their unbeaten run to six games on Saturday.

Bury, meanwhile, sit two points outside the play-offs as they look to bounce back from relegation at the first attempt.

The Shakers are unbeaten in four and Nicky Maynard has scored their last three goals in League Two. 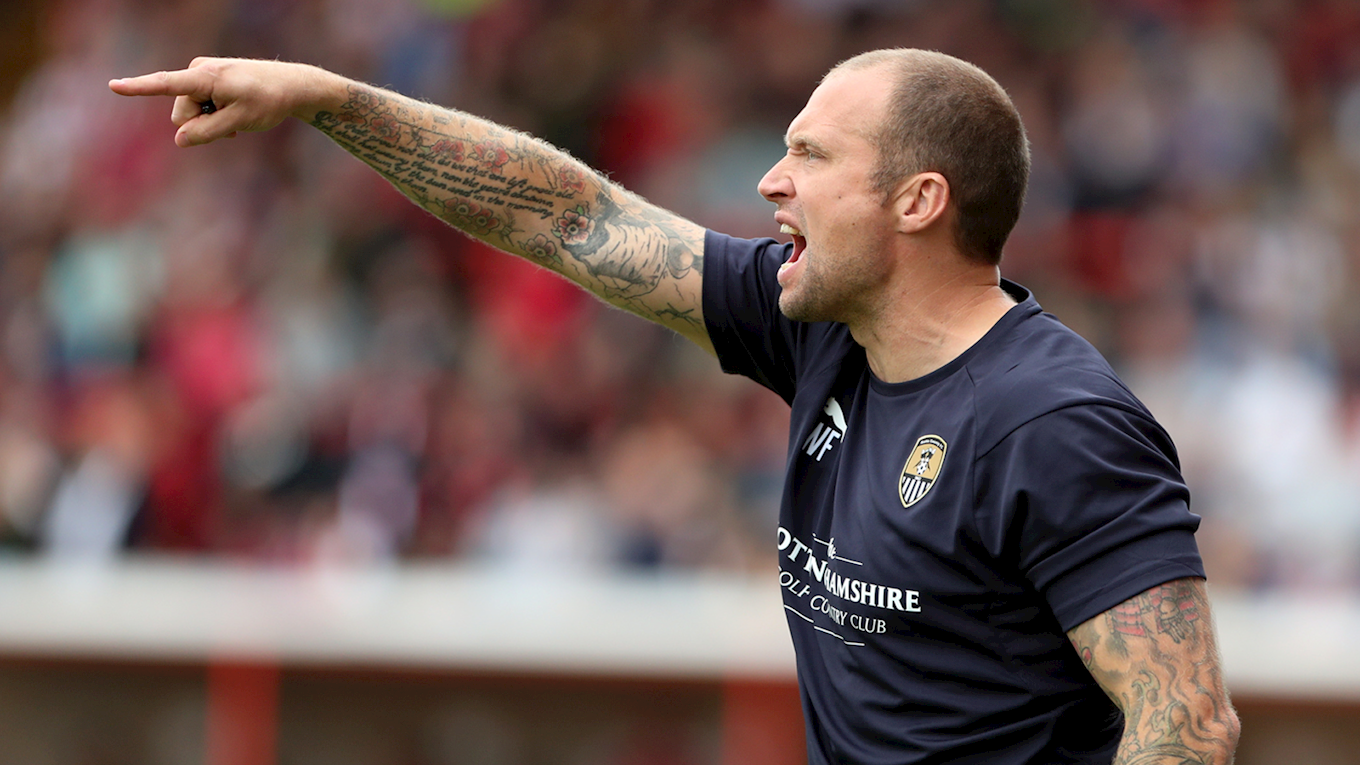 “We’ve been on a good run and it’s nice to get the results but we believe in keeping our feet firmly on the ground.

“We might be unbeaten in five but we’re still not where we want to be in the table so we have to keep building brick-by-brick.

“Bury are a very good team with excellent players like Maynard and Neil Danns so they pose a threat.

“We believe in our own ability though, so if we're at our best, we’re positive that we’ll get a result.” 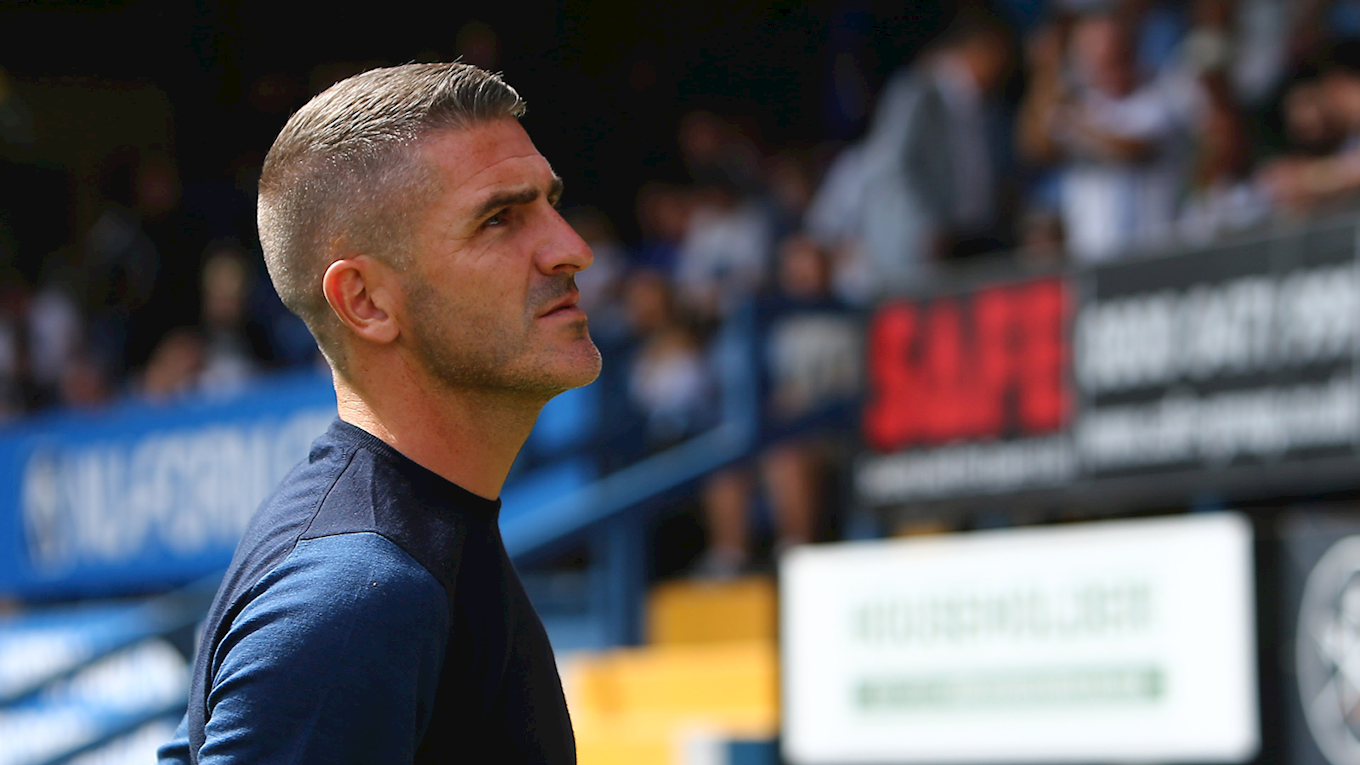 “Harry Kewell has gone there and improved the results and as a manager he is on the up.

“We’ve studied Notts and know they can do both phases of the game well but our focus will be on ourselves.

“We will put 100 percent into the game and hopefully we come away with the points.”

Kristian Dennis was in the goals for the Under 23s on Tuesday, for whom Andy Kellett and Terry Hawridge played 90 minutes. All three will hope to feature in Saturday’s squad.

Young midfielder Joe Adams impressed in Bury’s Checkatrade Trophy win against Leicester Under 21s on Tuesday and manager Lowe says he is one of several players giving him a selection headache. 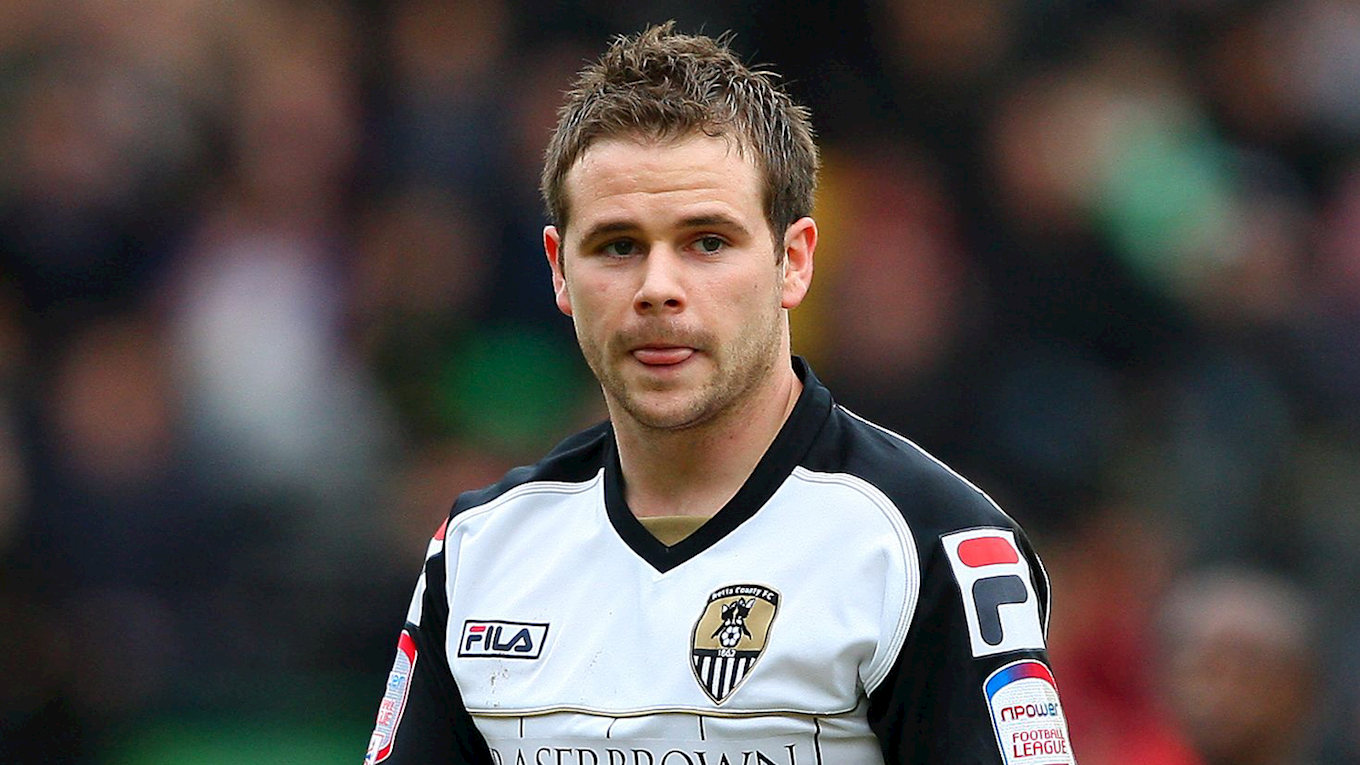 Notts are unbeaten in their last three visits to Gigg Lane, winning the most recent clash 2-0 in September 2012.

An early goal from Lee Hughes and one in the 90th-minute by Alan Judge earned the points in the League One encounter.

Notts won the second meeting of that season even more convincingly, coming from behind to triumph 4-1 with Francois Zoko netting a brace.

Notts County's three-match winning run came to an end as they suffered a 4-0 defeat at Bury.

First-half goals from Nicky Maynard and Cameron Telford fired the hosts into a comfortable lead before Jay O'Shea (pen) and Nicky Adams added gloss to the scoreline after the break.

Harry Kewell made one change to the team that beat Macclesfield in the Magpies' last league outing a fortnight ago.

Shaun Brisley made way for Nathan Thomas as the boss opted for a 4-1-4-1 formation, with Elliott Hewitt sitting behind a midfield four of, from left to right, Nathan Thomas, Lewis Alessandra, Kane Hemmings and Enzio Boldewijn.

Bury started the stronger of the sides, though, and shortly after Cedric Evina made a crucial block to divert Danny Mayor's shot over, the hosts had the lead.

It came courtesy of Maynard, who slid in to turn Callum McFadzean's low cross home from six yards.

Most of Bury's threat was coming from down the left courtesy of the fleet-footed Mayor, who played a big part in his side's second goal on 19 minutes as his run and cross resulted in Telford rolling the ball home following a scramble.

Notts were in trouble and saw two half-chances go begging when Hemmings failed to connect properly with Thomas' cut back moments before Hewitt's low, driven effort was blocked en route to goal.

The Magpies' frustration was evident and Hewitt let it show with a lunge on Mayor which earned him the game's first booking.

Hemmings moved into a more advanced role behind Stead as half-time approached but Notts continued to struggle to trouble their hosts' defence.

And, after Maynard bent an effort over the bar and Mayor saw yellow for a cynical trip on Thomas, the referee called time on a disappointing opening 45 minutes.

Kewell made a double substitution at the break, sending David Vaughan on for Hewitt and Kristian Dennis on for Hemmings.

Evina whistled a long-range effort a yard-or-so wide on 51 minutes as the Magpies resumed their search for the game's next goal.

Nine minutes later, Ross Fitzsimons could only parry Mayor's cross into the middle of his area but thankfully a Notts defender was on hand to clear.

The Magpies responded by winning a corner and Jamie Turley was unfortunate not to halve the deficit after slipping his marker and seeing his diving header blocked. Boldewijn's 20-yard effort moments later was comfortably held by Shakers stopper Joe Murphy.

But any glimmer of hope Notts had of mounting a comeback was extinguished when Tootle was booked for bringing Telford down in the area, allowing O'Shea to make it three from the penalty spot on 65 minutes.

A Neil Danns effort was saved low down by Fitzsimons shortly before Evina was booked for a physical challenge on Adams.

Tootle then saw a speculative effort nodded over his own crossbar by Maynard as the clock ticked down towards full-time.

But there was still time for another goal as, with three minutes left on the clock, Adams ghosted in from the right and curled an excellent effort off the post and into the net.