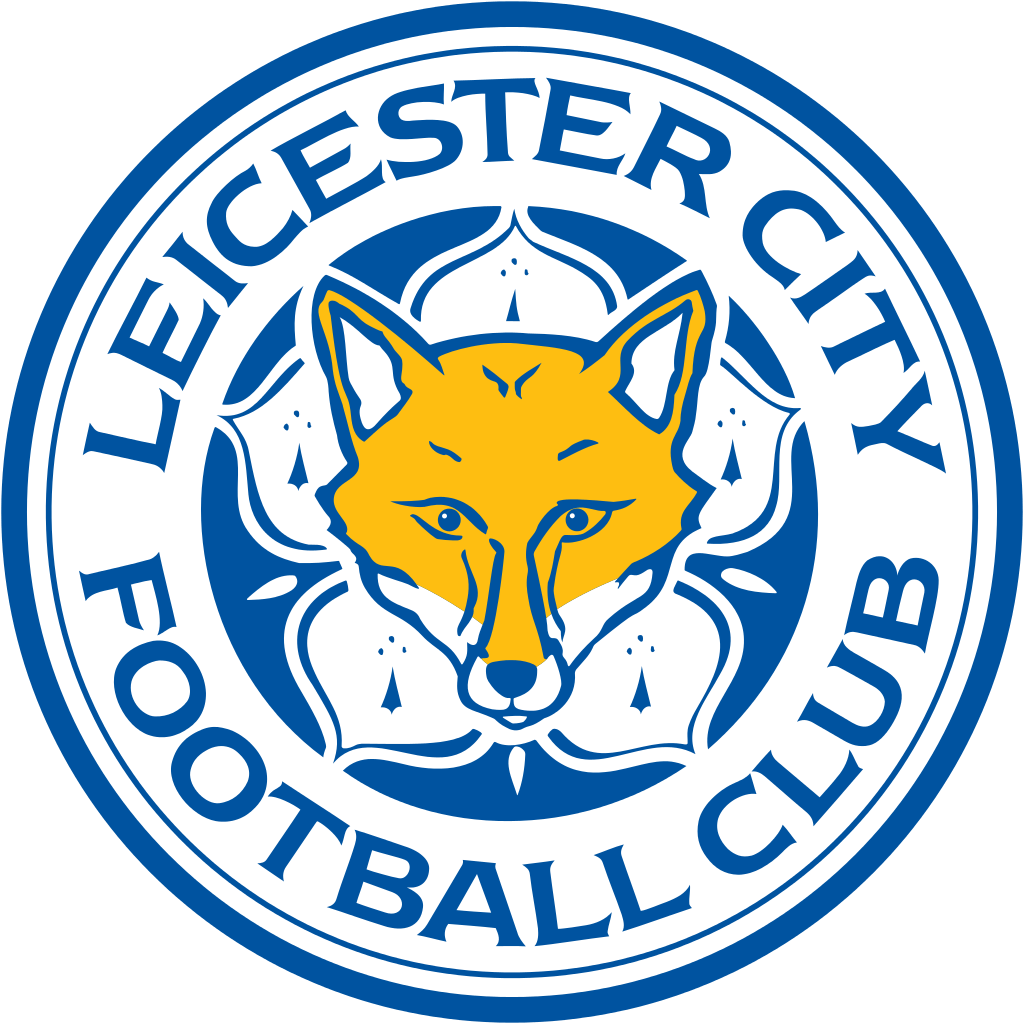 Dennis was a 73rd-minute substitute as Nolan rang the changes in another excellent test of his new-look squad.

After an even start the game sparked into life in the third minute when good work by Jon Stead saw the ball fall to David Vaughan just outside the box and his left-foot shot rattled Eldin Jakupovic's left post.

Leicester replied by gaining a corner and Matt Tootle was forced to clear off the line.

Demari Gray then launched a Foxes attack but Tootle was on hand to concede a corner, from which Branislav Pindroch was called into action, palming the ball away before a bout of head tennis finished with Christian Fuchs firing well over.

The next chance also fell to Leicester in the 12th minute when James Maddison put Gray clear but Pindroch pulled off a point-blank save.

Notts then built up a period of pressure, with Vaughan pulling the strings, but they couldn't produce a chance on goal.

In the 18th minute Lewis Alessandra won a free-kick on the right, just outside the box, but Dan Jones curled the ball stright into Jakupovic's hands.

But two minutes later Notts took the lead. A long ball put Stead free on the right and he pulled the ball back for Alessandra to beat Jakupovic from close range at the second attempt.

Leicester were level in the 26th minute when from a right-wing corner the ball fell to Wes Morgan six yards out and his firm left-foot shot found the net.

And in the 28th minute the Foxes were ahead, Notts losing the ball in a dangerous area, allowing Hamza Choudhury to fire low into the corner of the net.

Notts almost equalised when Stead's effort was blocked but the striker regained the ball and picked out Alessandra eight yards out, however his goal-bound overhead kick was superbly cleared by Darnell Johnson.

That proved the final action of a half in which Notts had held their own against their Premier League opponents.

Leicester were first to threaten in the second half, interval substitute Ben

And the visitors were 3-1 ahead in the 52nd minute when Gray's superb run down the left ended with a clinical finish across Pindroch and into the bottom corner.

Gray almost repeated the feat a minute later, this time ending his left-wing foray by finding half-time substitute Andy King, who fired over.

On the hour Nolan introduced Kane Hemmings, Noor Husin and Andy Kellett for Alessandra, Vaughan and Nathan Thomas, but it was Leicester who were next to threaten, King firing just wide.

Minutes later Richard Duffy, Pindroch and Enzio Boldewijn made way for Shaun Brisley, Dongda He and Ross Fitzsimons, the latter immediately being forced into a good near-post save by Leicester sub Layton Ndukwu.

In front of over 7,000 fans the Foxes made it 4-1 in the 76th minute when a deep cross was hooked back into the area for Islam Slimani to fire home.

In the 84th minute Husin almost got a second for Notts, his stinging right-foot drive being turned over the bar.

Notts continued to press but failed to add to their single goal.