The Magpies have beaten promotion-chasing Mansfield and Forest Green in their last two matches after drawing with table-topping Lincoln the week before.

And a win against the Exiles would see them climb out of the relegation zone.

Standing in the way are a side who saw their Emirates FA Cup run come to an end at the weekend as they were beaten by Premier League champions Manchester City in round five.

Their league form has been inconsistent in recent weeks with two wins, two draws and two losses in their last six and they occupy 15th place in the table.

Newport are only nine points off the play-offs, though, and they have two games in hand due to their cup commitments. 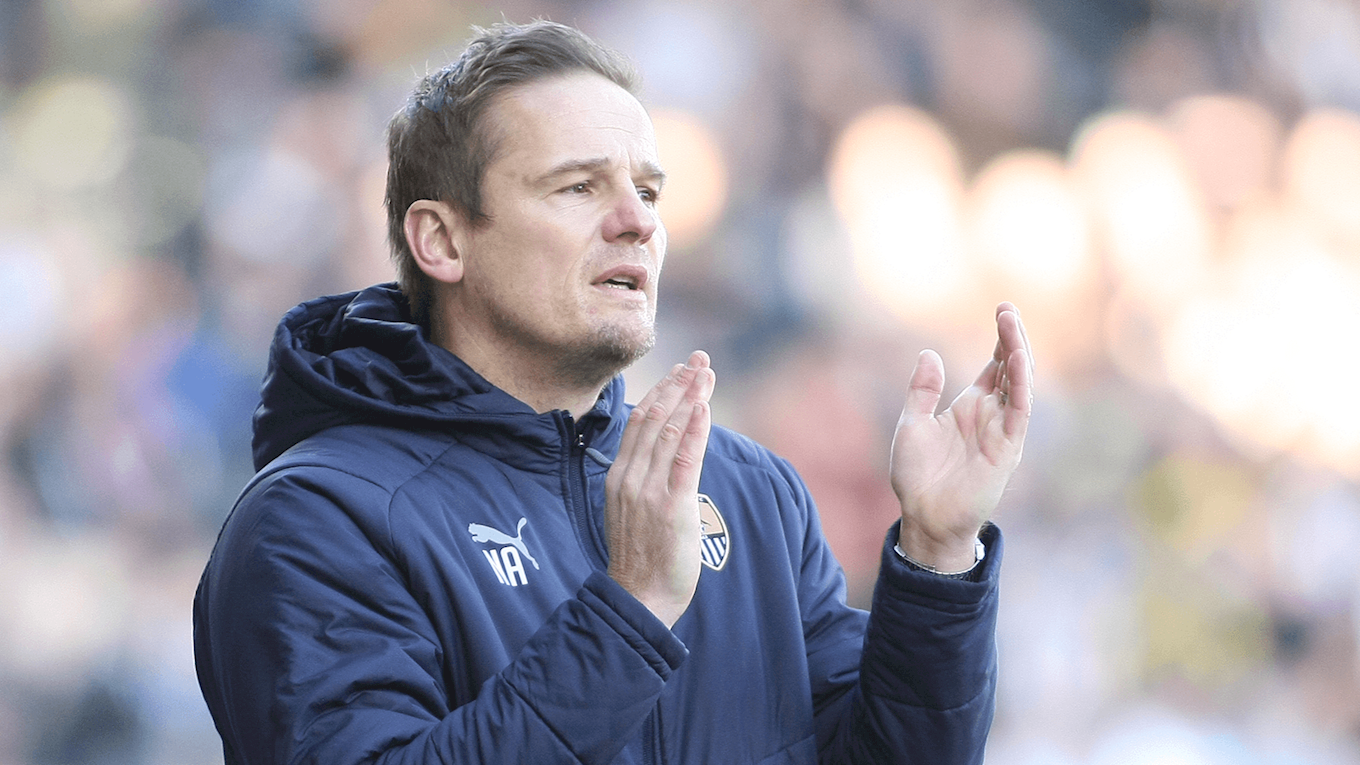 “We go in as favourites but it will be our toughest and most important game because of the expectations.

“If we win it’s another one on the list ticked off and that will give us more leeway at the end of the season when it’s crunch time – all that matters is being out of the relegation zone on 4 May.

“Newport will come here with the right attitude and it’ll be a tight match. Fine margins can win and lose games and we need to fall on the right side like we have recently.

“They went so far in the FA Cup because they ask a lot of questions of you – if we don’t answer them our unbeaten run will be over.”

Ardley has suggested he might make changes following his side’s efforts in the Nottinghamshire Derby victory, so Kane Hemmings and Lewis Alessandra may fancy their chances of a start after coming off the bench at the weekend.

Late decisions will be made on the fitness of a few players as Notts play their second of three matches in seven days.

Newport’s Padraig Amond has scored 19 goals in all competitions this season and is likely to start up front alongside Jamille Matt, who’s got 15 himself.

Former Notts man Joss Labadie is expected to line up in the centre of the park for the Exiles. 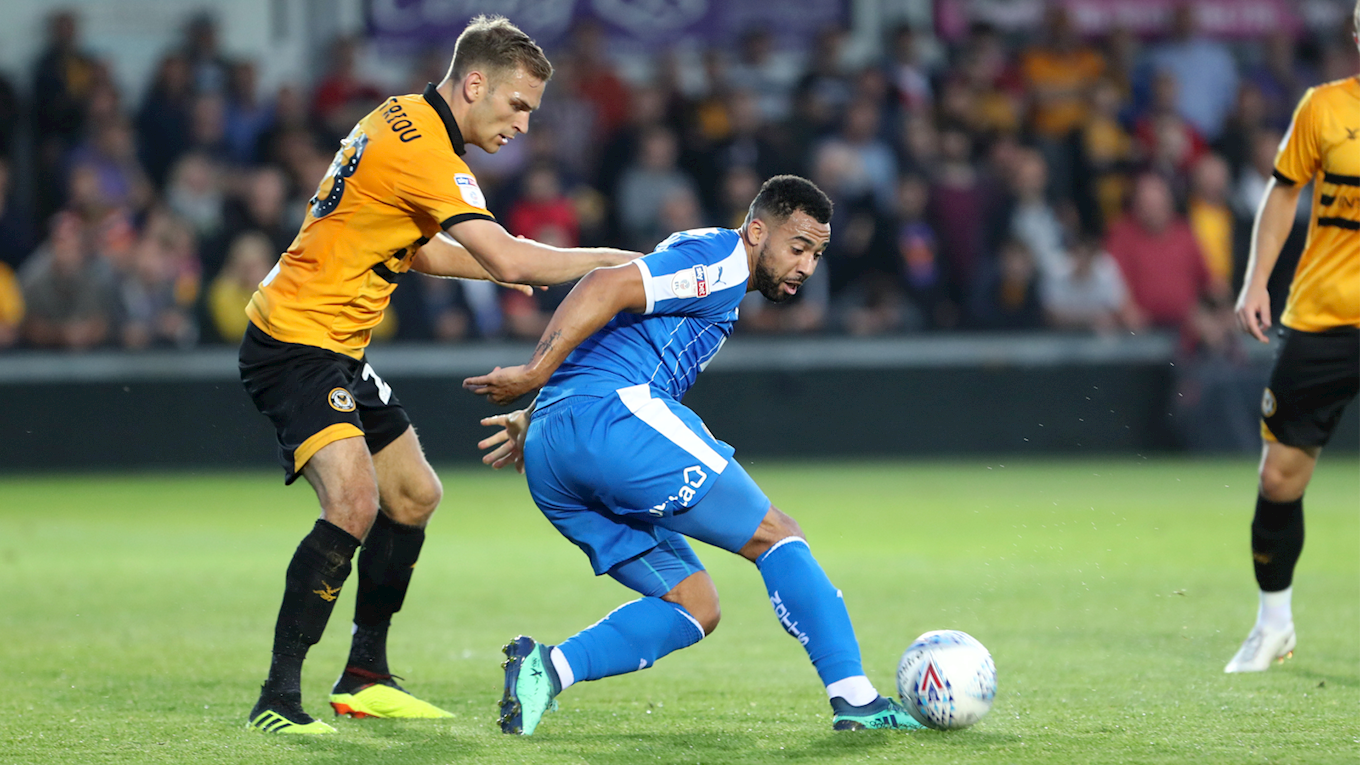 Notts recorded a comfortable 3-0 victory the last time the sides met at Meadow Lane with Jorge Grant netting a brace and Shola Ameobi scoring the other.

Hemmings and Kristian Dennis both hit their first goal for the Magpies in August when Matt’s late strike earned Newport a 3-2 win, with Fraser Franks and Mark Harris also on target for the Exiles. 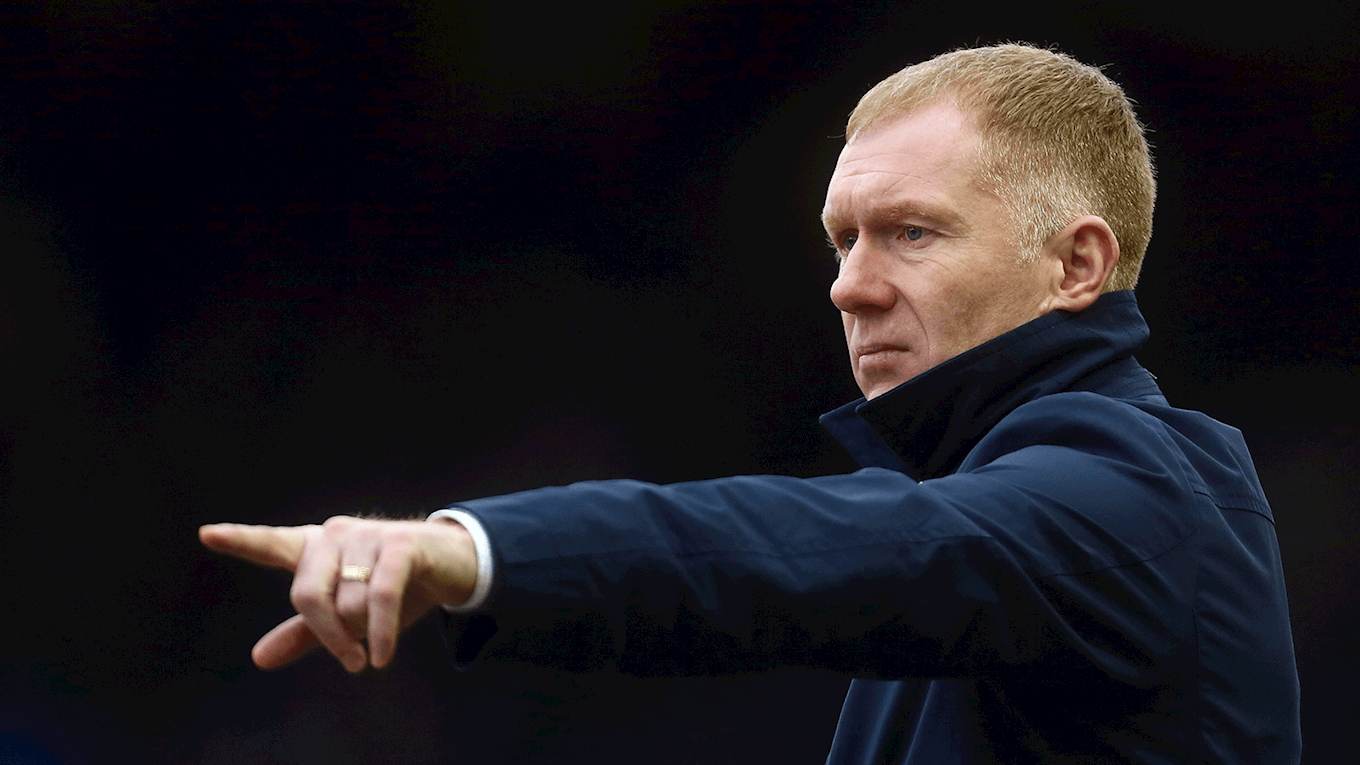 It’s a big evening in the division’s relegation battle with four of the bottom seven in action.

19th-placed Cheltenham will hope to avoid a third straight defeat when Cambridge, who are 20th ahead of kick-off, visit the Jonny-Rocks Stadium.

Port Vale will look for their first win since 19 January as they host Tranmere, while Morecambe – who beat the Valiants at the weekend – visit Paul Scholes’ Oldham. 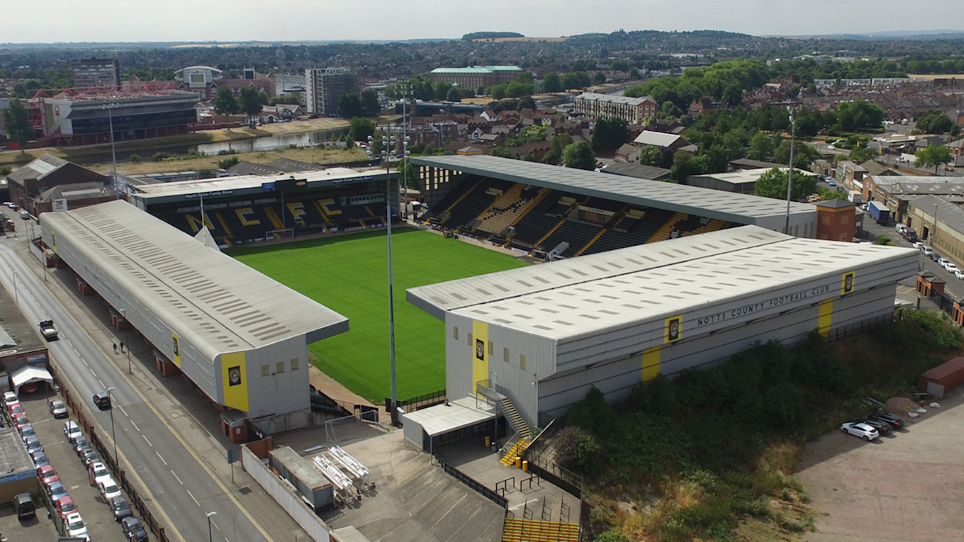 Notts County lost for the first time in February, falling to a 4-1 defeat to Newport on Tuesday night.

Fraser Franks opened the scoring inside 10 minutes but the Magpies levelled immediately as Kane Hemmings marked his return to the starting line-up with a goal.

The parity was short-lived as Newport restored their advantage inside the opening quarter of an hour through Jamille Matt, who added a second in an action-packed first half.

Padraig Amond completed the scoring within two minutes of the restart as Notts' three-game unbeaten run was ended.

Neal Ardley made two changes to the side victorious in Saturday's Nottinghamshire Derby with Lewis Alessandra the other man to come into the starting 11. Jon Stead and Craig Mackail-Smith were the men to make way.

That meant Michael Doyle kept his place in midfield and was given the captain's armband on his fourth appearance for the club.

The visitors had the game's first opening after being awarded a free-kick following a coming together on the edge of the Notts box on six minutes. Dan Butler stepped up to take it and opted for power but sent the ball wide of the target.

The Magpies had a chance of their own moments later when the ball was worked out to Mitch Rose to cross for Enzio Boldewijn at the back post but he couldn't get over it and his header looped on to the roof of the net.

On nine minutes the game had its first goal. Hemmings played a loose ball on the edge of his own box which presented Newport with an excellent opening and, despite Notts defenders throwing their bodies on the line, the ball eventually fell for Franks who made no mistake from 12 yards out.

Straight from kick-off, though, the hosts were level as the frantic opening to the game continued.

The ball was worked down the left flank before being cut inside for Jim O'Brien to shoot from 20 yards. Joe Day could only parry his shot and it fell perfectly for Hemmings to make amends with a simple header.

Padraig Amond went close to restoring Newport's advantage after capitalising on a loose ball to test Ryan Schofield from a tight angle but the Notts keeper got a strong hand to the shot to divert it clear.

Hemmings saw a shot blocked at the other end before the visitors did regain the lead when a deep cross from the left was headed back across the box by Amond and Matt gave Schofield no chance as he nodded home the third goal in the opening quarter of an hour.

Both sides were looking dangerous every time they went forward and around the midpoint of the first period Virgil Gomis had two chances to open his Notts account.

The first came when he beat Day to Milsom's left-wing cross but his inventive effort went wide of the target before, five minutes later, Hemmings fed him inside the area and he struck the ball fiercely, only to see it deflected behind for a corner.

Notts continued the search for a leveller and Alessandra was a whisker away from connecting with Boldewijn's cross in the 30th minute before Newport extended the lead.

The Magpies had struggled to deal with Mickey Demetriou's long throws throughout the half and it proved to be their undoing as a bouncing ball fell kindly for Matt to double his tally with an overhead kick from six yards out.

Newport's third seemed to take the sting out of Notts, who were dominating possession but struggling to create anything, and Amond had another sniff of goal at the other end when he met Bennett's cross at the back post, drawing a comfortable save from Schofield.

Three minutes of stoppage time were added on, which were extended following an injury to Amond, and Gomis saw another effort blocked from the left-hand side of the box before Simon Hooper called time on the half.

The teams came back out unchanged but there was a swift change to the scoreline as Matt turned provider and found Newport's top marksman Amond with a cross which was clinically headed home within two minutes of the restart.

It almost got worse for Notts on 50 minutes when former Magpie Joss Labadie picked up possession just outside the area and struck the upright with a fierce shot.

Ardley's side needed a boost and on 54 minutes he introduced Stead and Mackail-Smith with Alessandra and Gomis making way.

There was no immediate impact, though, and Amond had Schofield scrambling as he volleyed a bouncing ball towards goal from the corner of the box but his effort didn't dip in time and went over the bar.

Shortly after the hour, Notts began to create chances again with Stead kicking off a string of openings when he put a left-footed shot from the edge of the box just past the post.

O'Brien was next to have a sighter as his swerving effort was parried by Day and on the follow-up Boldewijn's curling effort was deflected behind.

Notts' number 21 seemed intent to score from range and, shortly after sending an effort narrowly wide, he forced the Newport keeper into an excellent save as he bent one towards the top corner which he turned over the bar. The resultant set piece was flicked on to Stead at the back post but he couldn't convert from a narrow angle.

Notts were creating openings all the more often as the second period wore on and Boldewijn carried the ball dangerously into the area inside the last 15 but his touch got away from him when he had options and the visitors cleared.

Stead's curling effort was held by Day as the final 10 minutes passed without much incident and, after three minutes of added time, Notts' unbeaten run was over.

Tickets for supporters aged 12 and over will rise by £2 on matchday.

Season ticket holders who are yet to redeem this season's Bring a Friend voucher can do so for this evening's game.

Click here closer to the game to find out what's happening in the Family Stand.