Notts County travel to Sunderland in the Checkatrade Trophy round of 32 on Tuesday night for Neal Ardley’s first game in charge.

After taking over as manager last week, the former AFC Wimbledon boss had a free weekend to get to know his players and will be looking forward to seeing them in action.

His first match comes by way of a trip to the north-east to face Sky Bet League One’s second-placed team in arguably the hardest draw Notts could have got at this stage.

Sunderland have picked up 40 points from their opening 19 games of the season and look to be on course for an immediate return to the Sky Bet Championship.

The Magpies’ boss has already faced the Black Cats this season when his Wimbledon side were beaten 2-1 at Kingsmeadow.

If Tuesday night’s game is level after 90 minutes, a penalty shootout will take place to see which side progresses to the last 16. 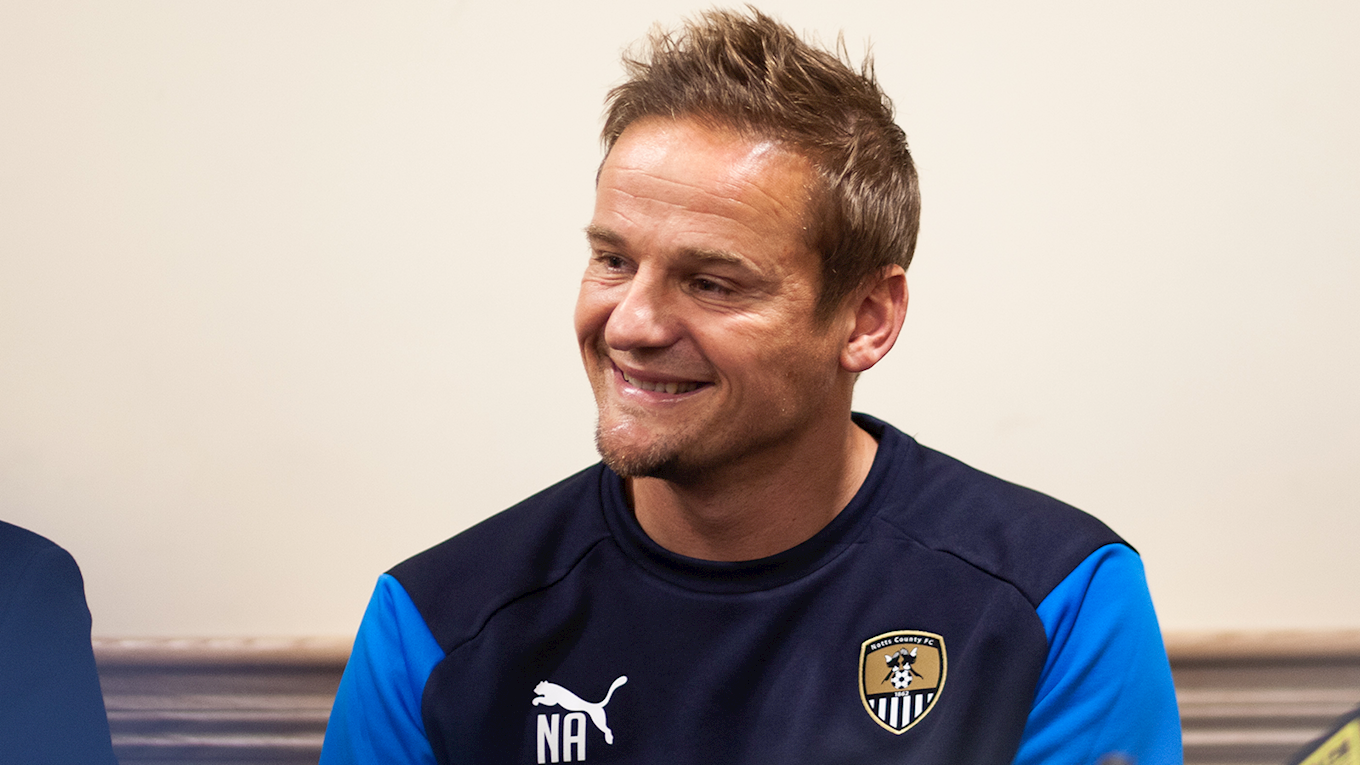 “I’m excited. The honeymoon period is over now and the pressure is on us to put smiles on faces.

“We had a really good session on Saturday when we presented our tactics to the boys and they all understood and implemented them well – on Tuesday night we’ll learn more about the team.

“Sunderland are a good side. I’ve played them already this season with Wimbledon so I know what challenge awaits us and we’re under no illusions that it will be tough.

“They’ve only lost once all season so they’re in the mode that we want to get into and we’ve got to try and disrupt their habit.” 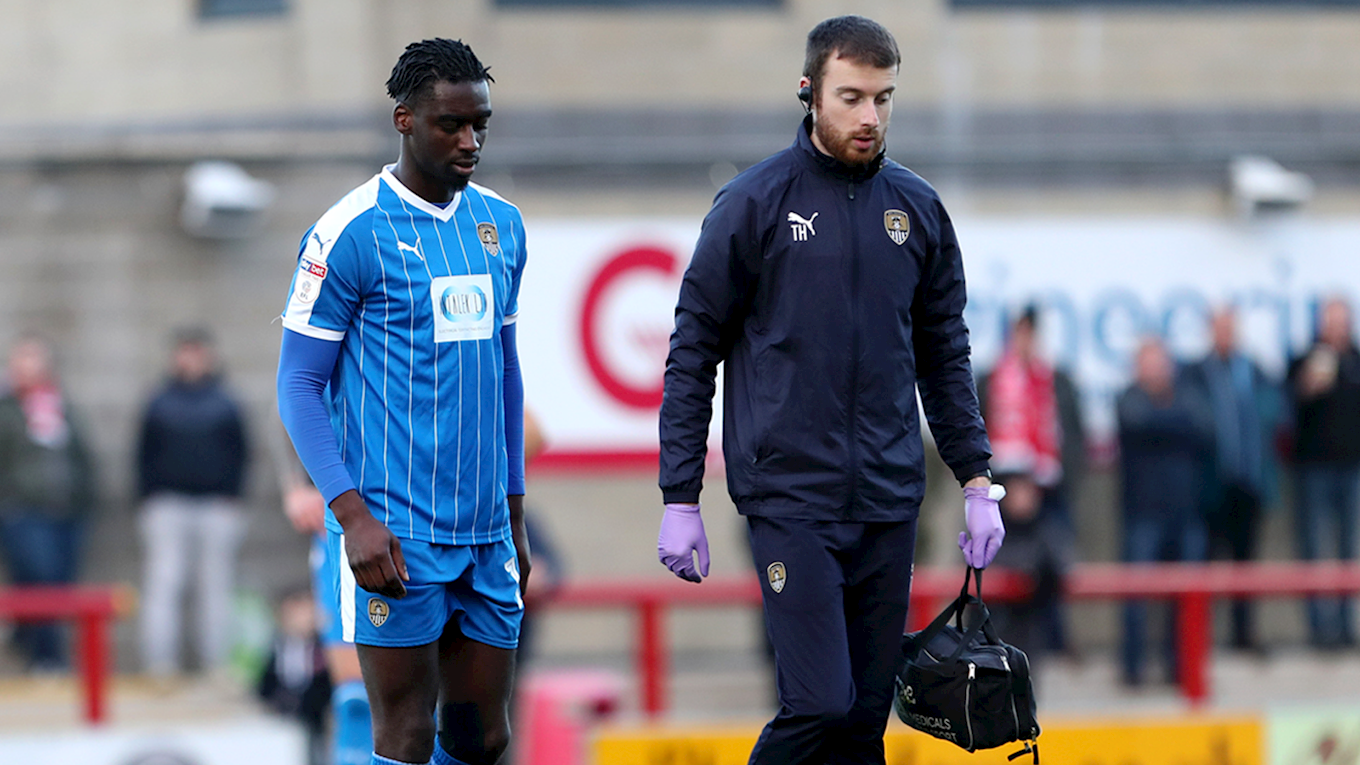 Enzio Boldewijn will be absent for around three months after discovering the extent of his knee injury, while Lewis Alessandra is also likely to be missing for a number of weeks.

Ardley has said he won’t be bringing young players into the line-up, so expect a strong Notts squad for his first game in charge.

Sunderland boss Jack Ross revealed that young players and those returning from injury will get a chance to show what they can do on Tuesday night.

George Honeyman will miss the game but Duncan Watmore will be included and Bali Mumba has been told he is starting. 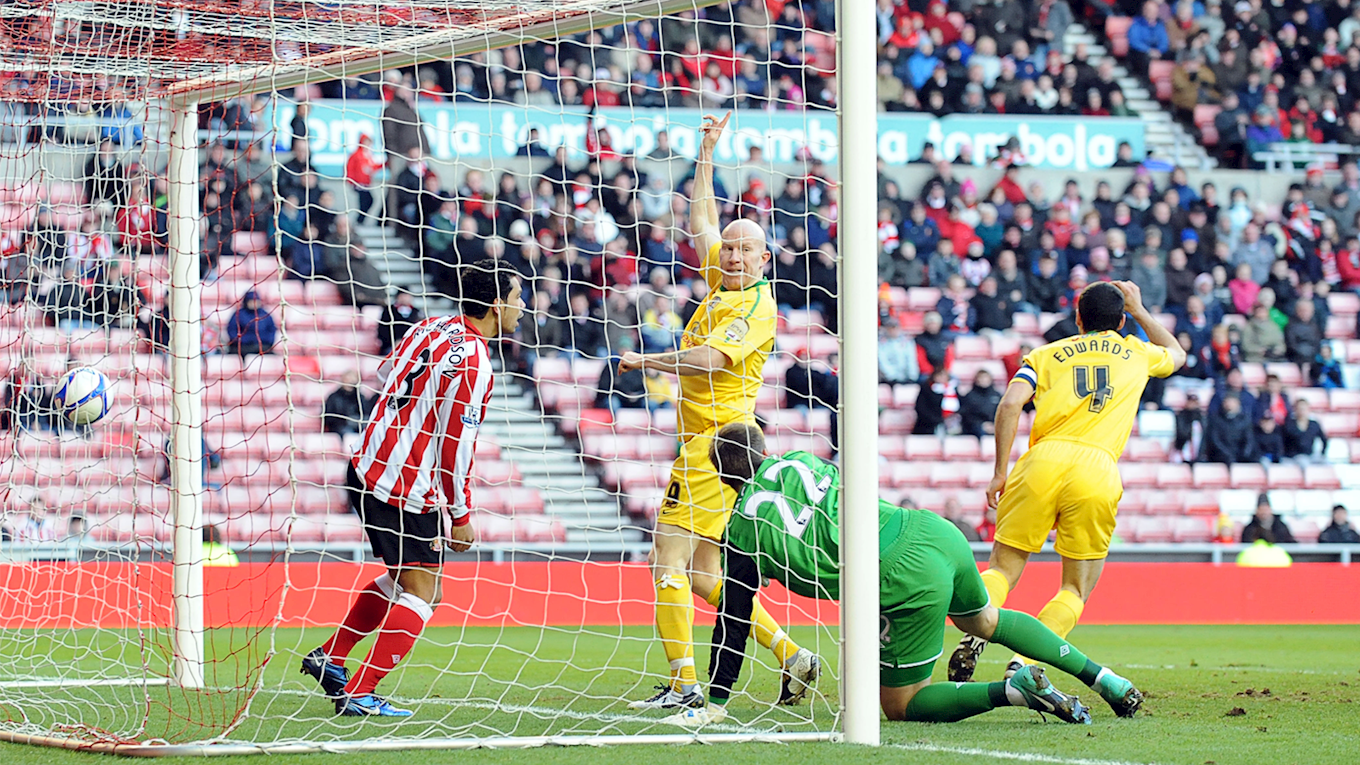 The last meeting between the two sides came in the same competition with Notts beaten 2-1 at the Stadium of Light in November 2016.

The Magpies had a more fruitful visit five years earlier, though, as goals from Craig Westcarr and Lee Hughes earned a famous 2-1 win in the Emirates FA Cup, with Darren Bent netting a late penalty for the hosts.

Notts County bowed out of the Checkatrade Trophy at the round of 32 stage following a 2-0 defeat by Sunderland.

The hosts scored either side of the break, Dan Jones with an unfortunate own goal before substitute Benjamin Kimpioka netted from the spot.

Kristian Dennis went closest for the Magpies, seeing his first-half header superbly kept out by the home keeper.

But the visitors were unable to find the net as Neal Ardley's first match in charge ended in defeat to the League One high-flyers.

Notts lined up in a 4-3-3 formation with Dennis flanked by Will Patching and Nathan Thomas.

The Magpies started the game brightly and nearly had the lead on five minutes when Rob Milsom's inswinging free-kick flashed just wide of the far post.

Fitzsimons made saves from Bali Mumba and Max Power as the hosts looked to assert their dominance.

And the Black Cats' growing influence told on 22 minutes when they took the lead in fortuitous fashion.

Duncan Watmore, making his first appearance since October 2017 following an ACL injury, saw his shot parried by Fitzsimons only for the ball to cannon off Jones and into the net.

Hewitt went into the book for a foul on Jack Bainbridge before Kristian Dennis' near-post header was comfortably held by Sunderland keeper Robbin Ruiter.

But the Dutch stopper had to produce a far better save to deny the same man moments later, diving low to his left to keep the forward's headed effort out.

Brisley climbed highest at the resultant corner but could only send the ball over under pressure.

Thomas guided an effort wide with the outside of his left foot, Fitzsimons made a strong one-handed save to deny Bryan Oviedo and Mumba fired over before the referee called time on a closely-contested first half.

There were no changes at the break and a quiet start to the second half was brought to life by Watmore, whose mazy run into the area resulted in him firing a low shot towards the bottom corner. Fitzsimons dived to his right to make a brilliant save.

Ardley's first substitutions came shortly after the hour mark as Dennis and Hawkridge made way for Jon Stead and Noor Husin. Hewitt moved to right back and Husin slotted in behind Stead.

But the changes did nothing to prevent the hosts doubling their lead, lively sub Benji Kimpioka linking up with Mumba before winning a penalty from Jones. Sinclair swept the ball home from the spot.

Duffy went into the book for a foul on Kimpioka before Andy Kellett replaced Patching in Ardley's final change.

Fitzsimons made another excellent save to deny Sinclair before hanging on to Oviedo's deflected effort as the clock ticked down towards full-time.

Notts should have had a consolation when the ball fell kindly for Kellett seven yards out but the former Wigan man could only blast it over.

And the final chance fell to Sunderland's Mumba, who was denied by a heroic Jones block deep into stoppage time.