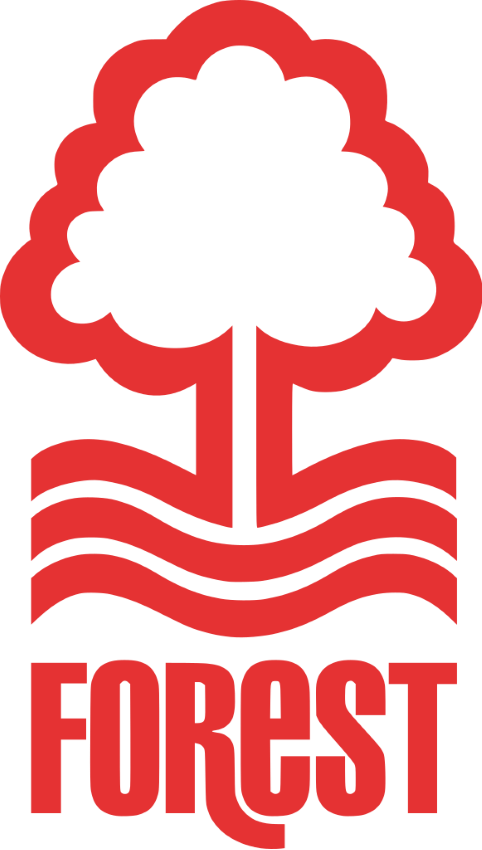 Notts County were beaten 2-0 by Nottingham Forest in a pre-season friendly at Meadow Lane.

Second-half goals from Ben Brereton and Apostolos Vellios were enough to hand the visitors victory on an evening where both sides had plenty of chances.

Two of those fell to Shola Ameobi in quick succession, the Notts striker denied twice from close range with less than a minute on the clock.

Forest new-boy Jason Cummings then saw a hat-trick of opportunities go begging before Ameobi demonstrated his threat once again, battling his way to the edge of the area and sending the ball just wide.

A Notts trialist sent an effort across the face of goal and Elliott Hewitt saw a close-range header saved as the Magpies edged closer to the opening goal.

But, shortly after the break, Forest sub Brereton opened the scoring, steering the ball home after Adam Collin had made an excellent save to deny Jamie Ward.

Dan Jones led the charge for an equaliser, bombing into some dangerous areas from left back. One of his runs ended with Terry Hawkridge supplying him in the box but the former Sheffield Wednesday man could only send the ball over from a tight angle.

On the hour, Collin made a magnificent save to deny Ward from range minutes before Reds trialist Bouchalakis landed a speculative effort on top of Notts' net.

A swathe of substitutions followed (see below), after which Jonathan Forte burst through one-one-one with the keeper only to miscue his effort.

And, shortly after Zach Clough had whistled a shot inches wide, Vellios killed the game off when he turned home Mustapha Carayol's cross from the left.

Notts manager Kevin Nolan said: "I'm really pleased with what we got out of tonight. It was always going to be a difficult test against a good championship side.

"I think we showed them a bit too much respect but we created a number of chances against a good outfit and could have put a couple away, which would have made the evening even more pleasing.

"The lads who played 60/70 minutes looked very good, very sharp. I'm really positive about moving forward and I feel like the lads are ahead of schedule.