The Magpies picked up a creditable 1-1 draw at table-topping Luton Town last weekend and will be looking to cement their position in the automatic promotion places with two home games before Christmas.

This weekend's visitors are on a run of three successive victories and only goal difference is keeping the Mariners outside the top seven. 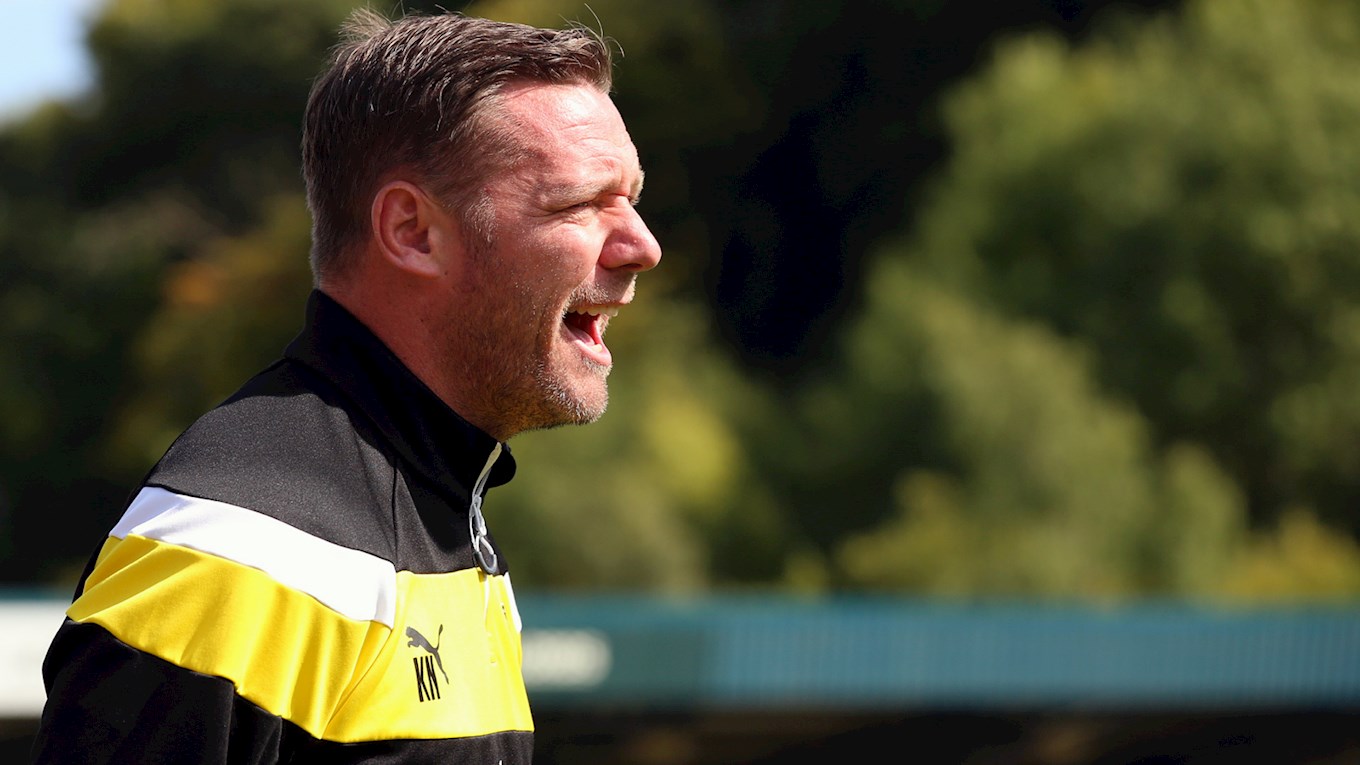 "There's no point going to Luton, getting a point and then putting in a shabby performance this weekend.

"We have to follow it up and our standards have to stay as high as they were last Saturday. If they are, we will have a fantastic opportunity to get the three points."

"Notts County are at the top of the table for one reason: they do the basics better than anyone else in the league. We are going to what I would consider a very, very confident side.

"We have to take up the challenge and we are looking forward to the game." 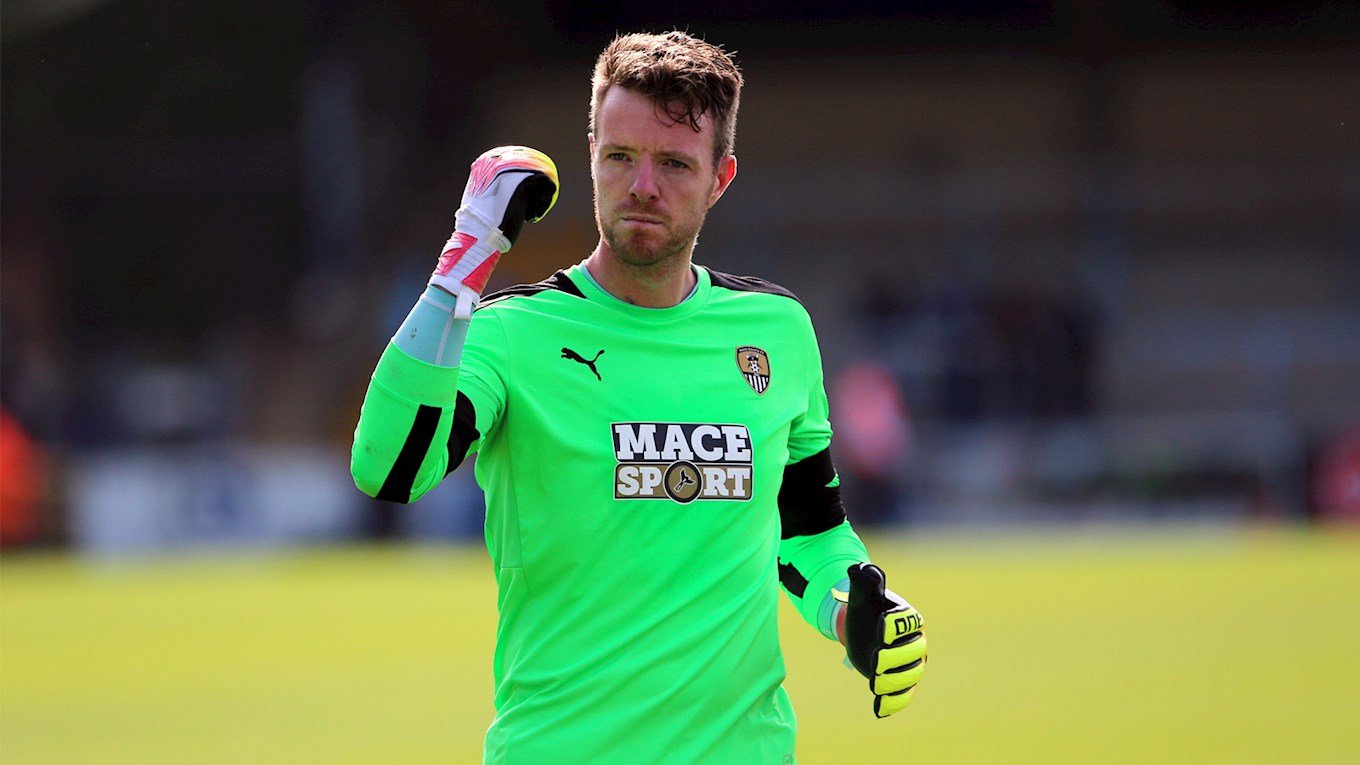 Kevin Nolan reported a clean bill of health with the exception of long-term absentees Adam Collin and Michael O'Connor.

Grimsby hope midfielder James Berrett will recover from the injury which kept him out of last weekend's victory over Forest Green and have no other injury concerns.

Sam Jones began his career with Leeds United but, following his release, almost gave up on football.

The 26-year-old spent time in Australia, where he worked on a farm and in a cheese factory, before returning to the UK and rediscovering his love of the game with Heanor Town in the Northern Counties East League.

After a couple more years in the non-league circuit, the attacking midfielder moved to Blundell Park on a two-and-a-half year contract from National League side Gateshead for an undisclosed fee in January and it has proven to be money well spent by the Mariners.

Jones made an immediate impact, scoring seven goals in 18 games in the second half of the 2016-17 campaign.

He has almost matched that tally in the first half of this season, finding the net six times already, and is scoring at a rate of a goal every three games.

Notts trail the Mariners in the head-to-head stakes with 27 wins to Grimsby's 33 from the 80 previous meetings.

The last home win for Notts against the Lincolnshire outfit came in March 2007 as a Tom Newey own goal and Jay Smith's strike secured a 2-0 victory.

Last season's meeting at Meadow Lane was an entertaining affair with Notts rallying from 2-0 down to take a point thanks to goals from Jonathan Forte and Aaron Collins.

Sky Bet have priced Notts up as 10/11 favourites to take all three points while the Mariners are 3/1 to be the first team this season to come away from Meadow Lane with three points in League Two. The draw is available at 12/5. 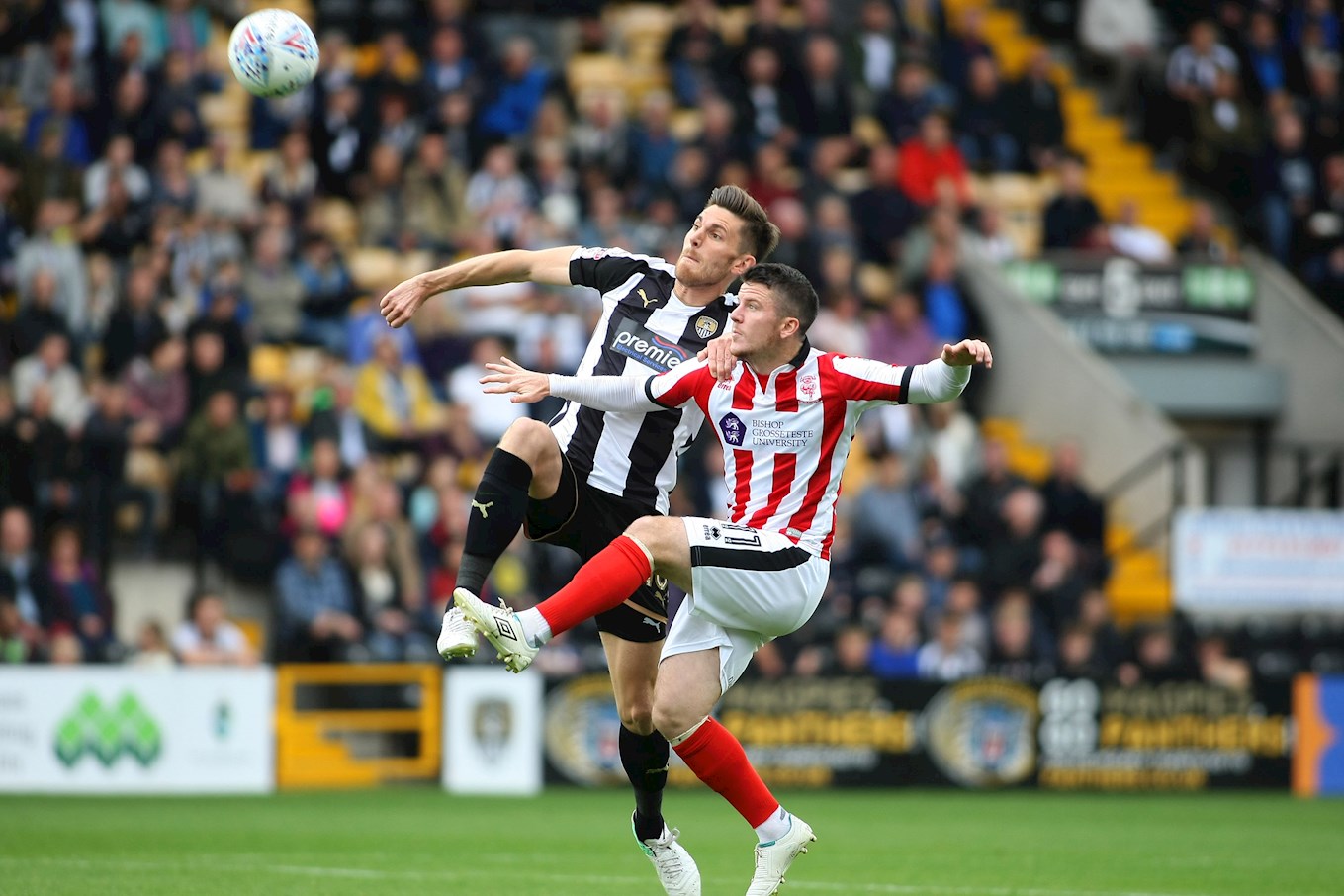 Shaun Brisley is the subject of the Big Interview in this weekend's Mag and is 40/1 to open the scoring this weekend or 14/1 to find the net at any time.

At the other end of the field, Shola Ameobi is 5/1 to score first while Jorge Grant is 6/1 to score a brace. Jon Stead is available at 50/1 to register a hat-trick.

The Magpies will be looking to keep up their outstanding home form and tickets for the match are selling well.

Season ticket holders who have yet to use their Christmas voucher to claim a free ticket for this match are reminded they must do so in store before 2pm on Saturday. Those travelling from afar are asked to factor this into their travel plans.

Got a voucher and fancy forgetting about the plummeting temperatures by enjoying mulled wine, mince pies and all the benefits of hospitality with a friend or loved one? Click here for more information.