Our Ambassador and all-time top goal scorer for Notts County FC Les Bradd was inducted into the club's Hall of Fame at a special event last night, which was attended by owners Christoffer & Alexander Reedtz.

Les scored a massive 125 league goals for the club between 1967 and 1978, and his amazing record was recognised, along with two important club anniversaries, at Meadow Lane.

Guests not only had the opportunity to raise a toast to Les, but also to Tommy Lawton & Jimmy Sirrel.

Tommy Lawton spearheaded Notts’ promotion to the old Second Division by scoring 31 goals in the 1949-50 season - 100 years on from his birth (6 October). Barrie Williams, former editor of the Nottingham Post, was joined by Tommy's former team-mate Pat Groome in paying tribute.

Jimmy Sirrel was appointed 50 years ago on 8 November. He went on to become Notts County's most successful manager of all time as he guided us from the old Fourth Division to the top flight. Don Masson was present to pay tribute to Jimmy with another brilliant speech.

As a special extra treat, those present also heard from club owners Christoffer and Alexander, rounding off a truly memorable evening. 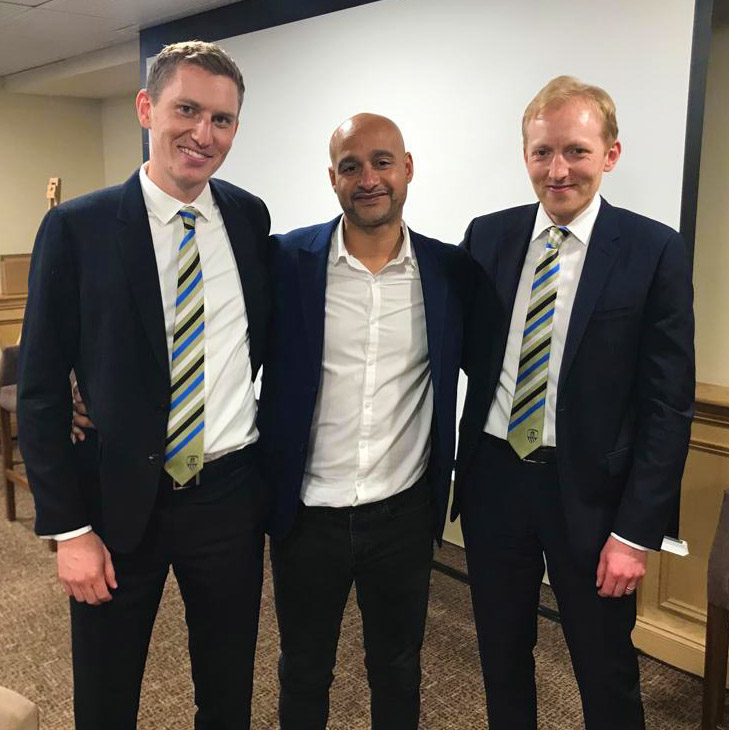 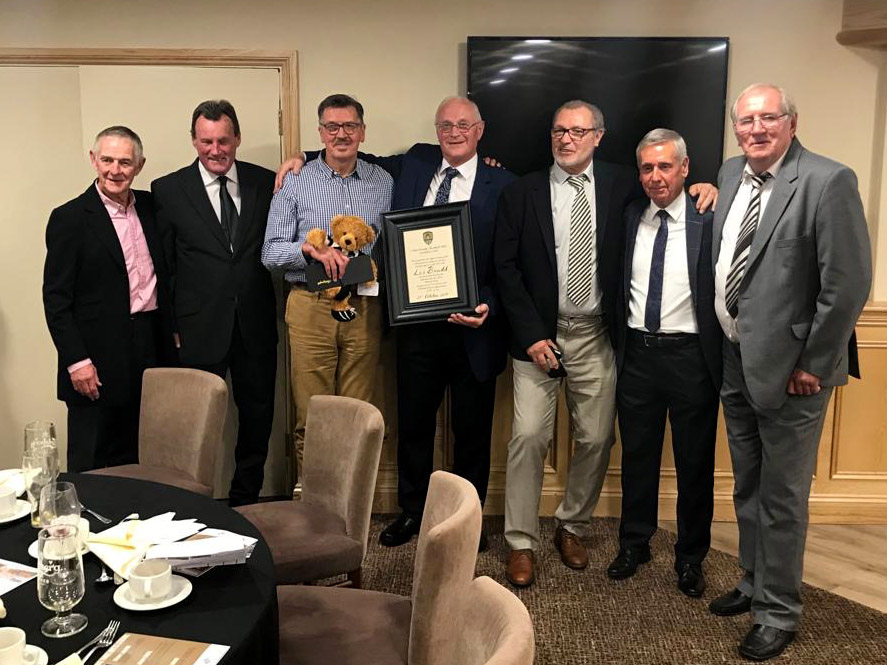 If you know a massive Notts fan, who would appreciate a limited edition pack of Hand Crafted Real Ale, now is your chance to get your hands on a great giftpack courtesy of the Magpies Brewery. Available to purchase these from the club shop or order via email: lynn.lawson@nottscountyfc.co.uk 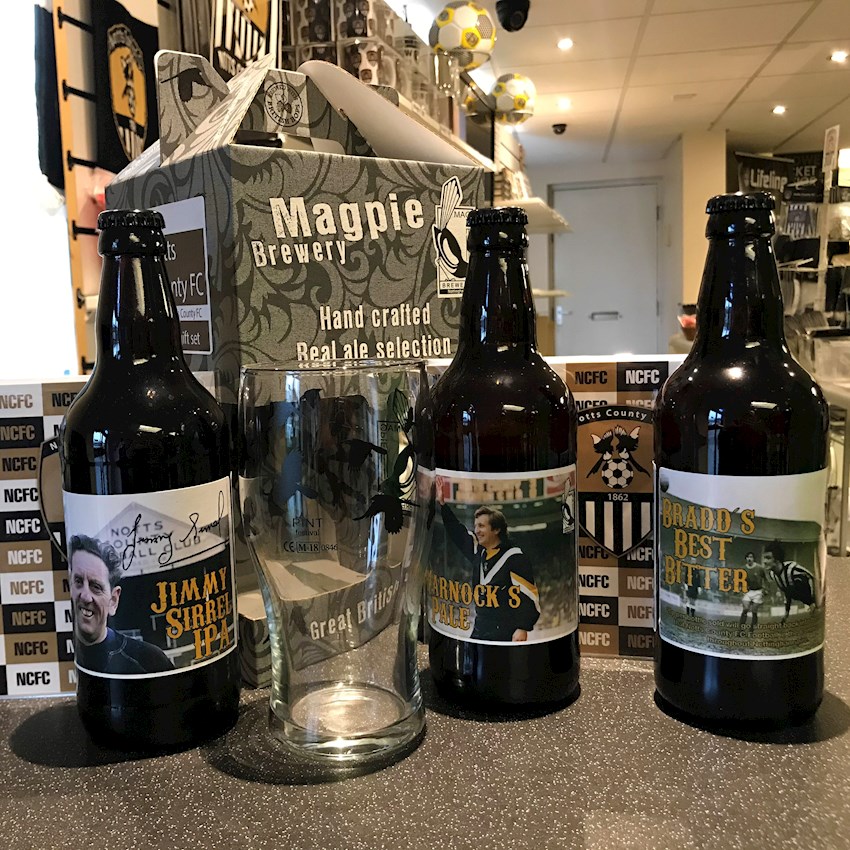